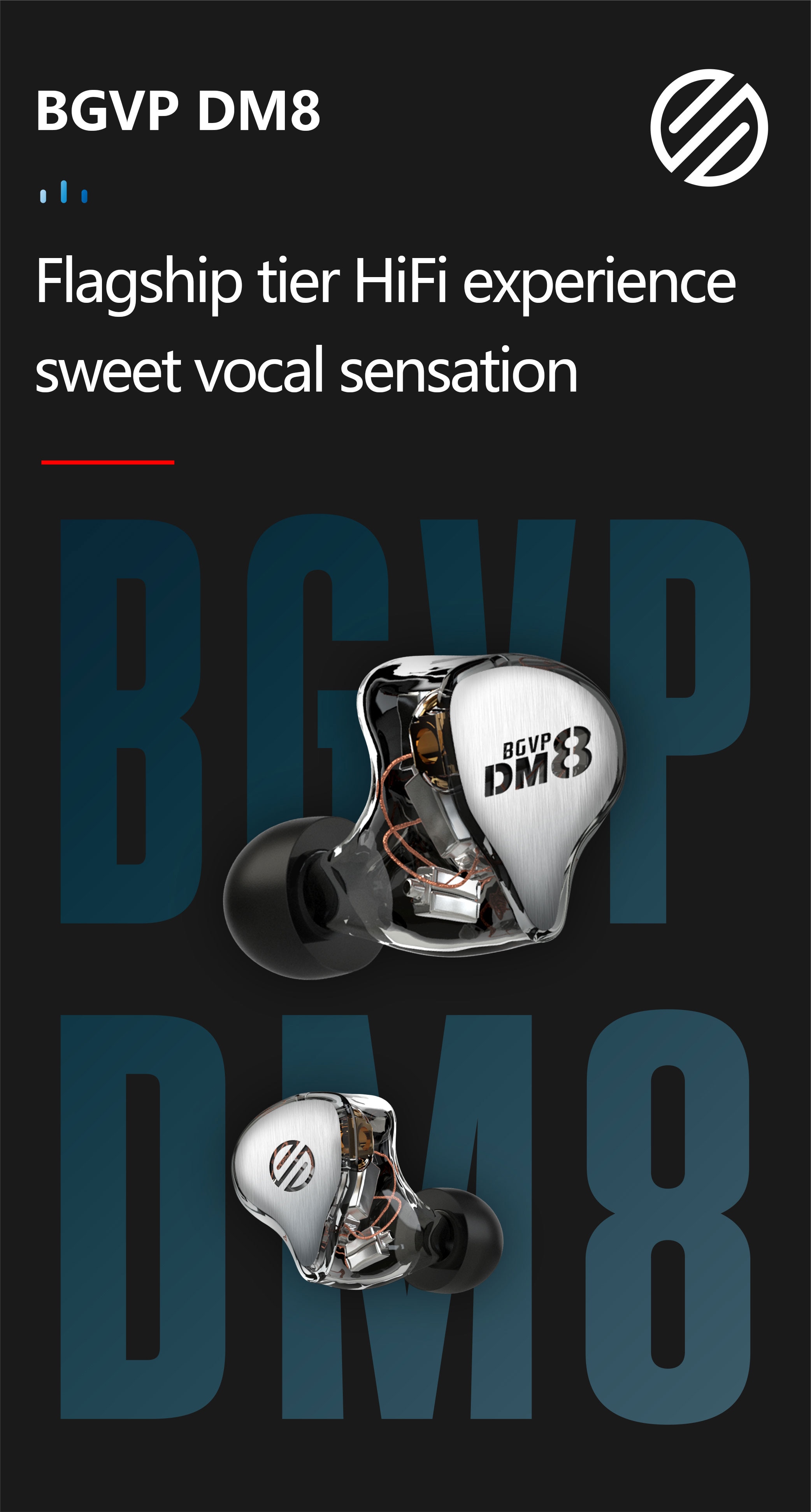 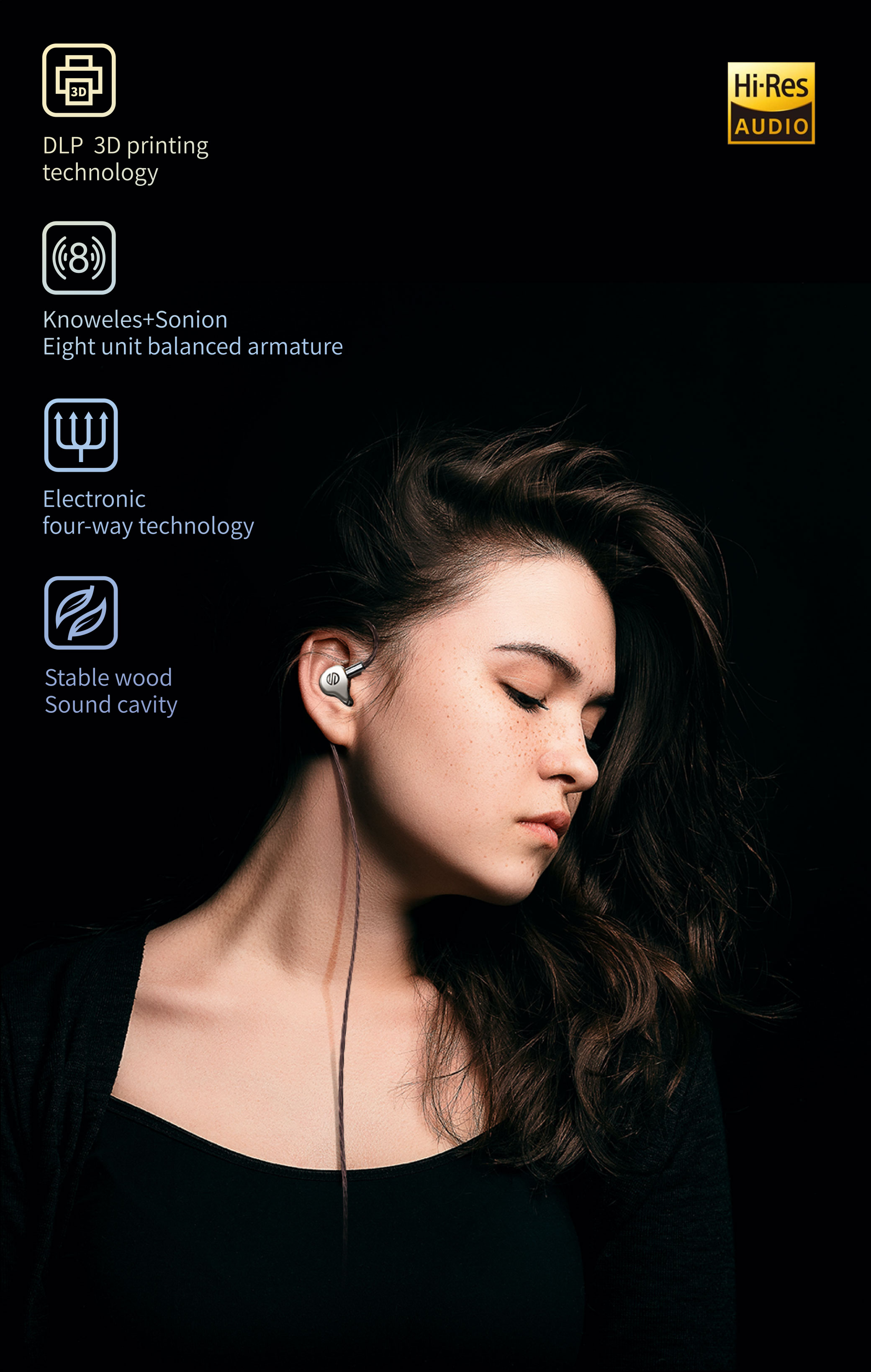 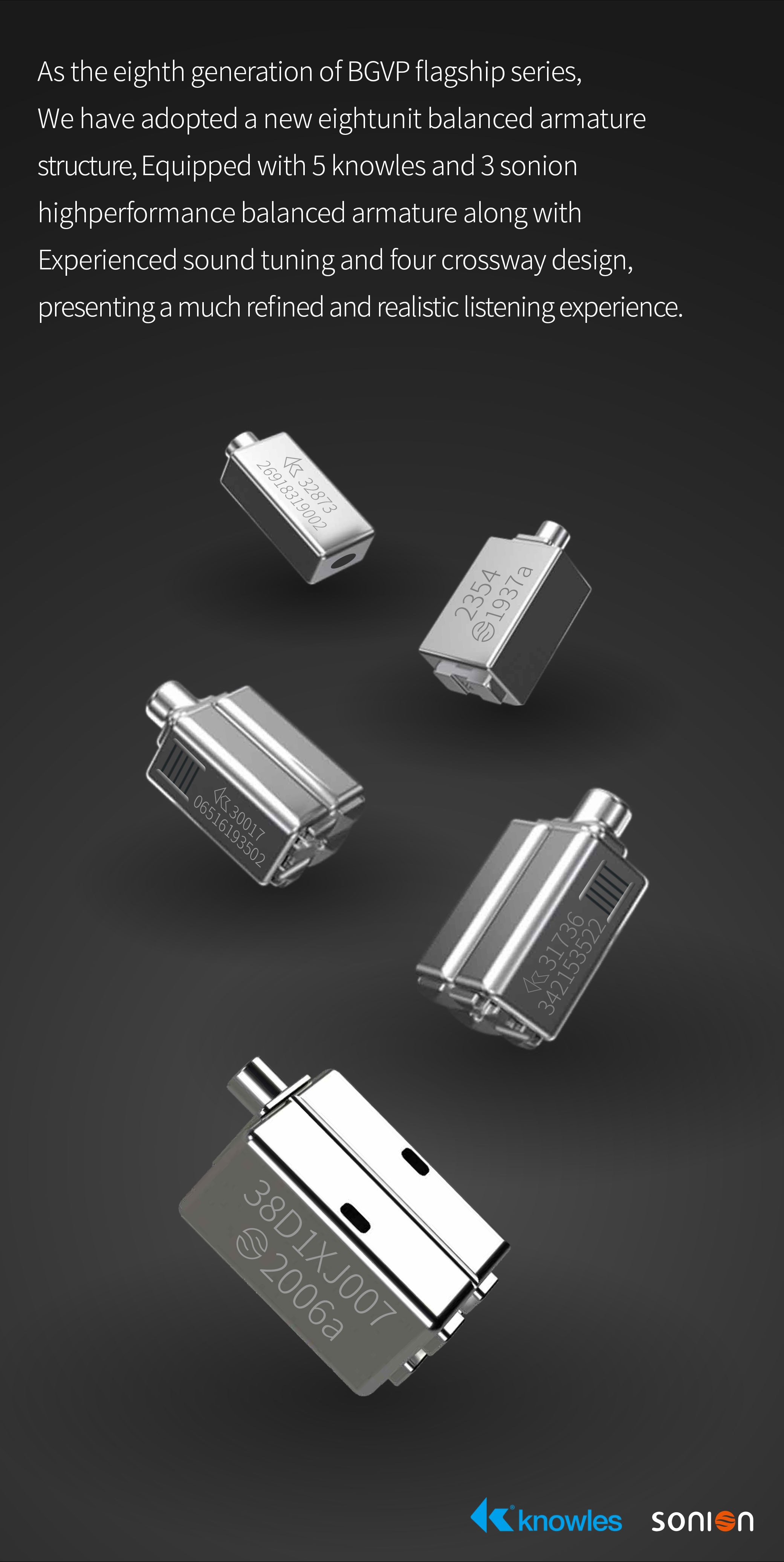 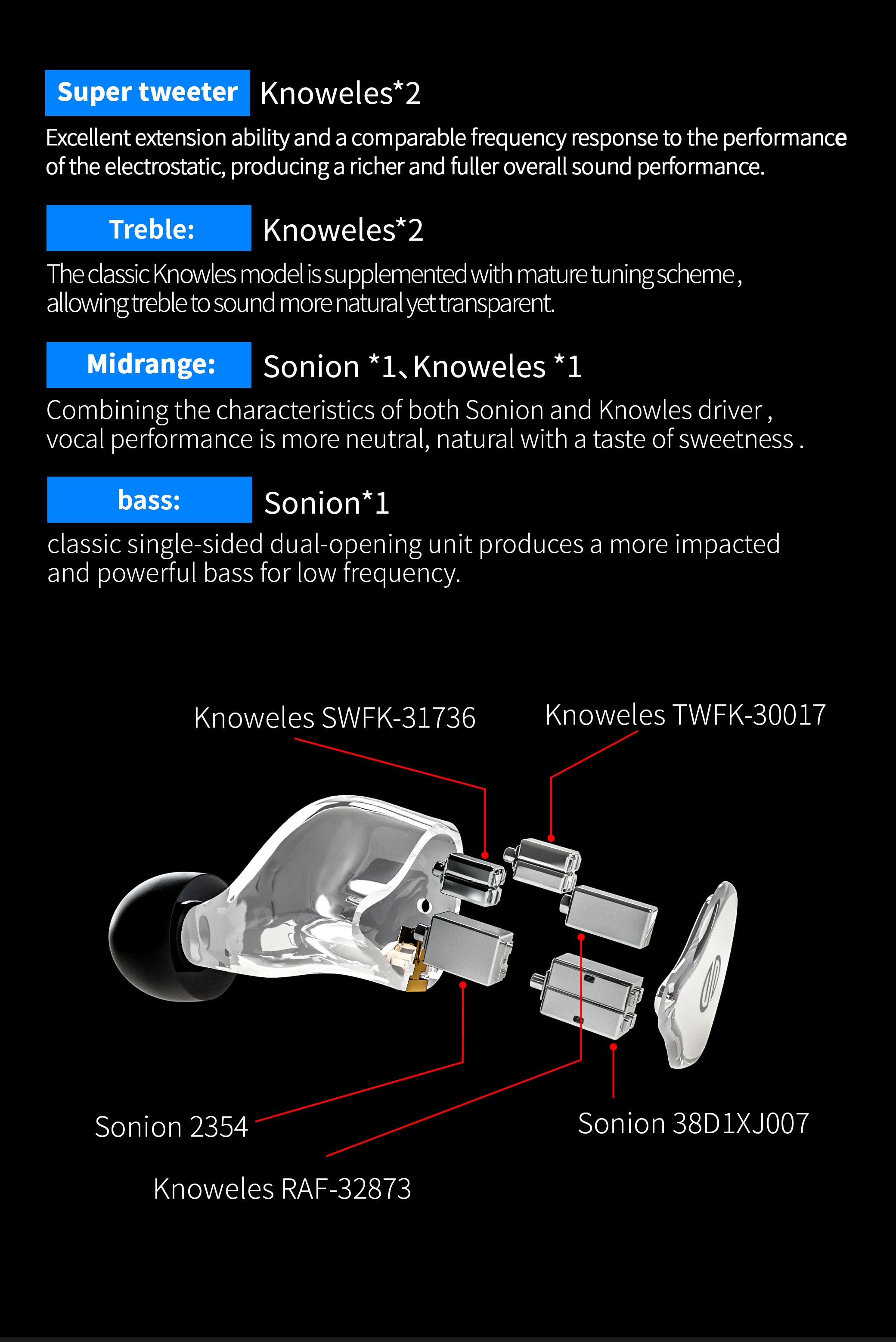 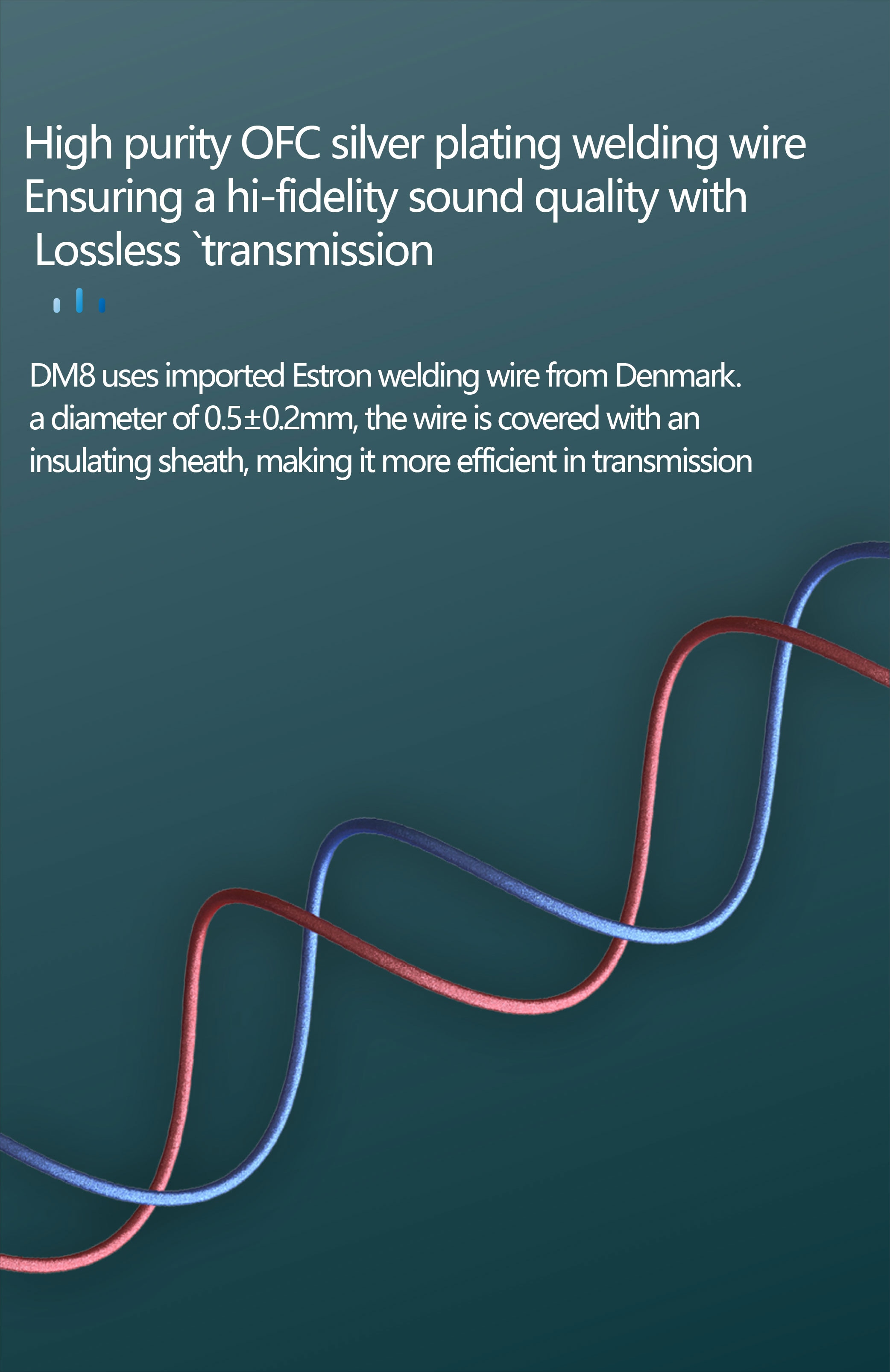 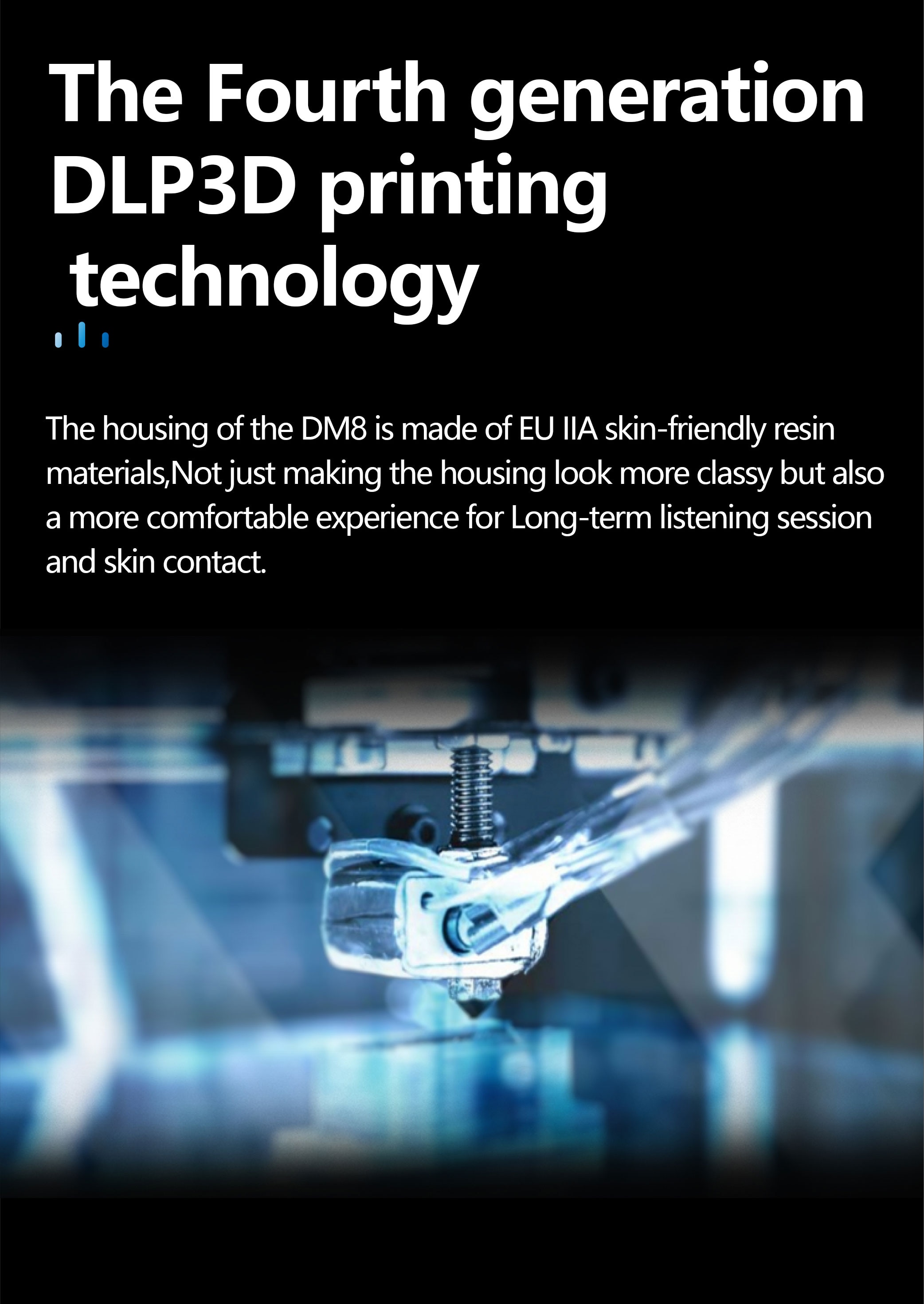 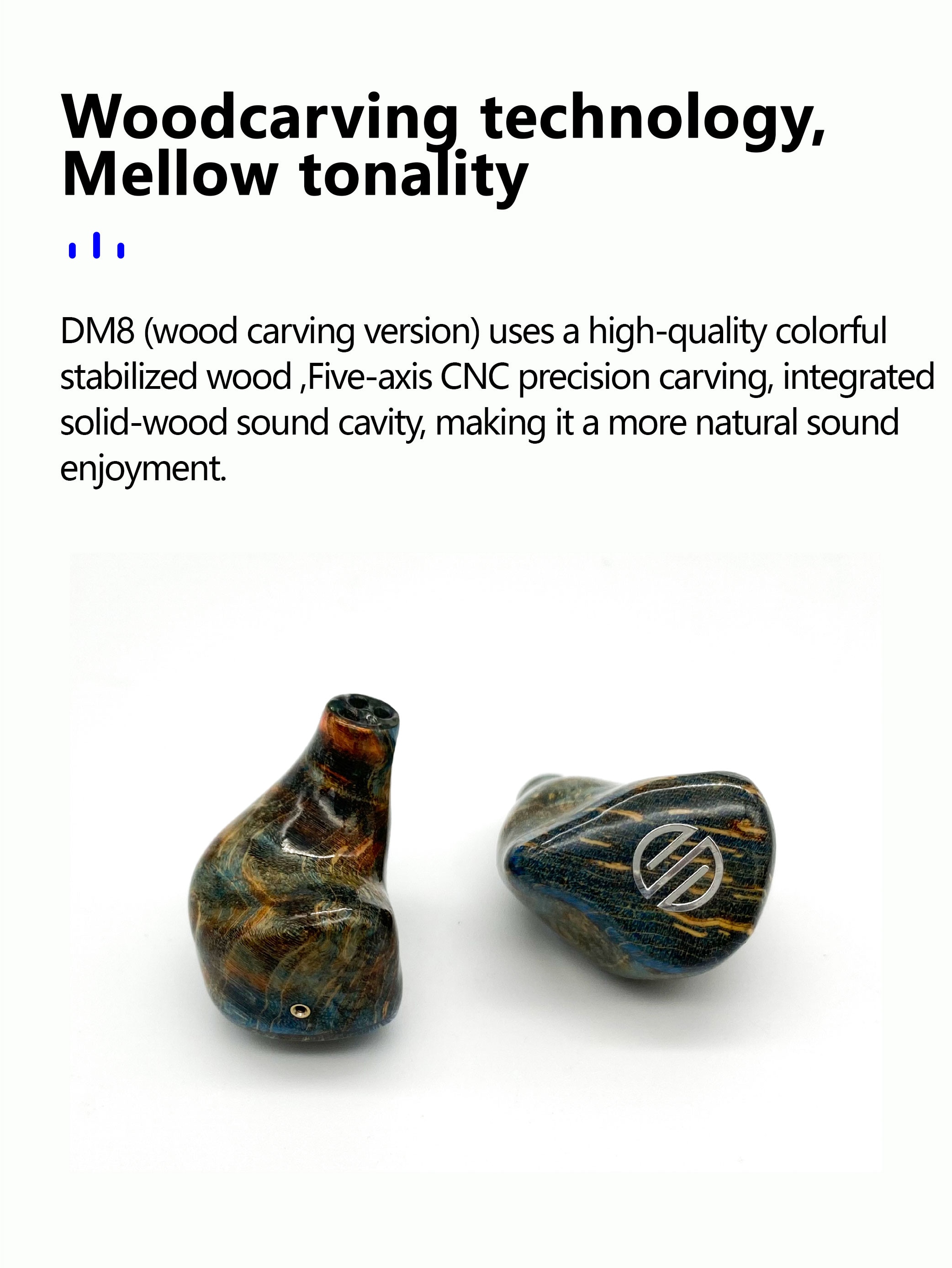 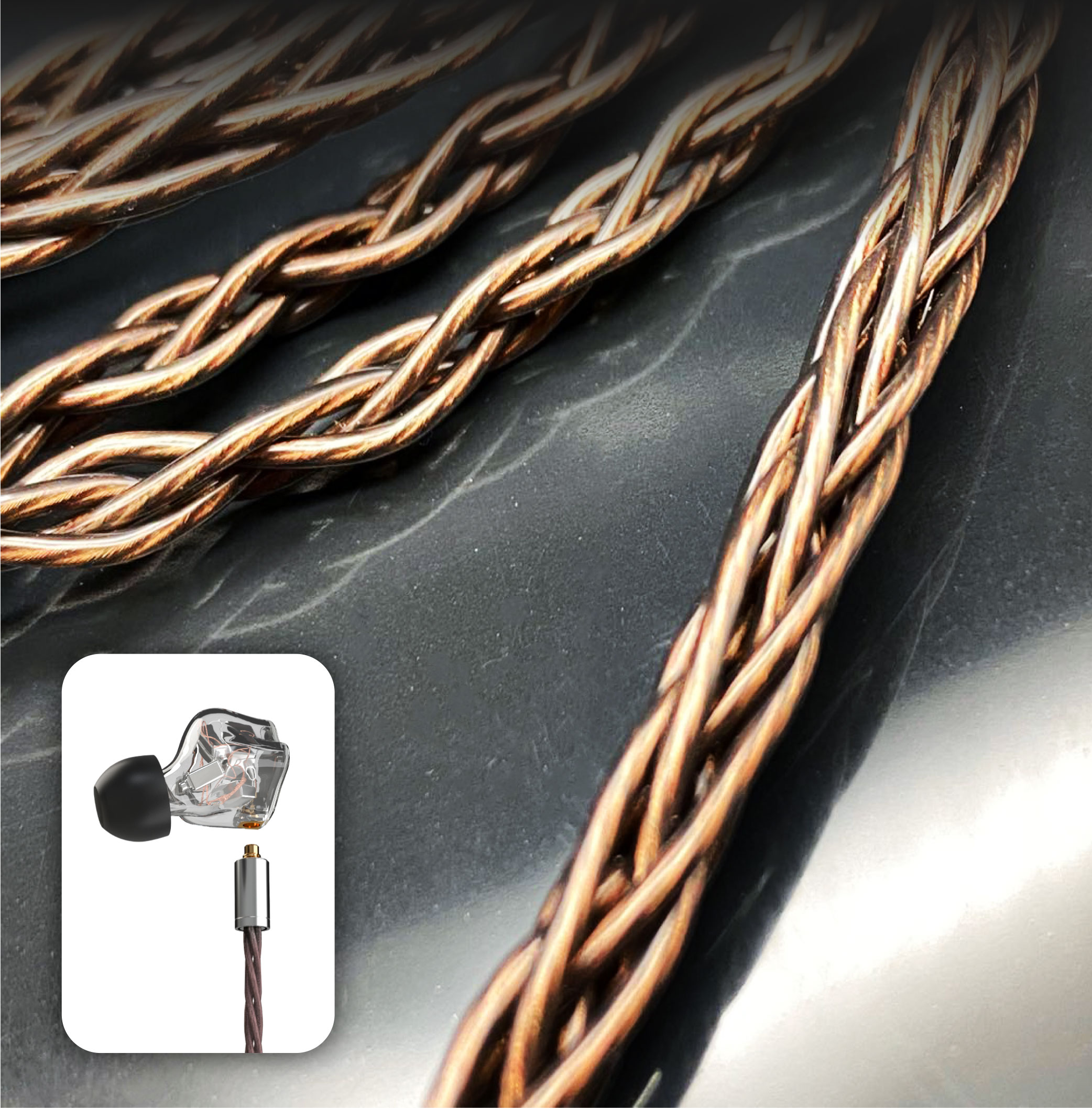 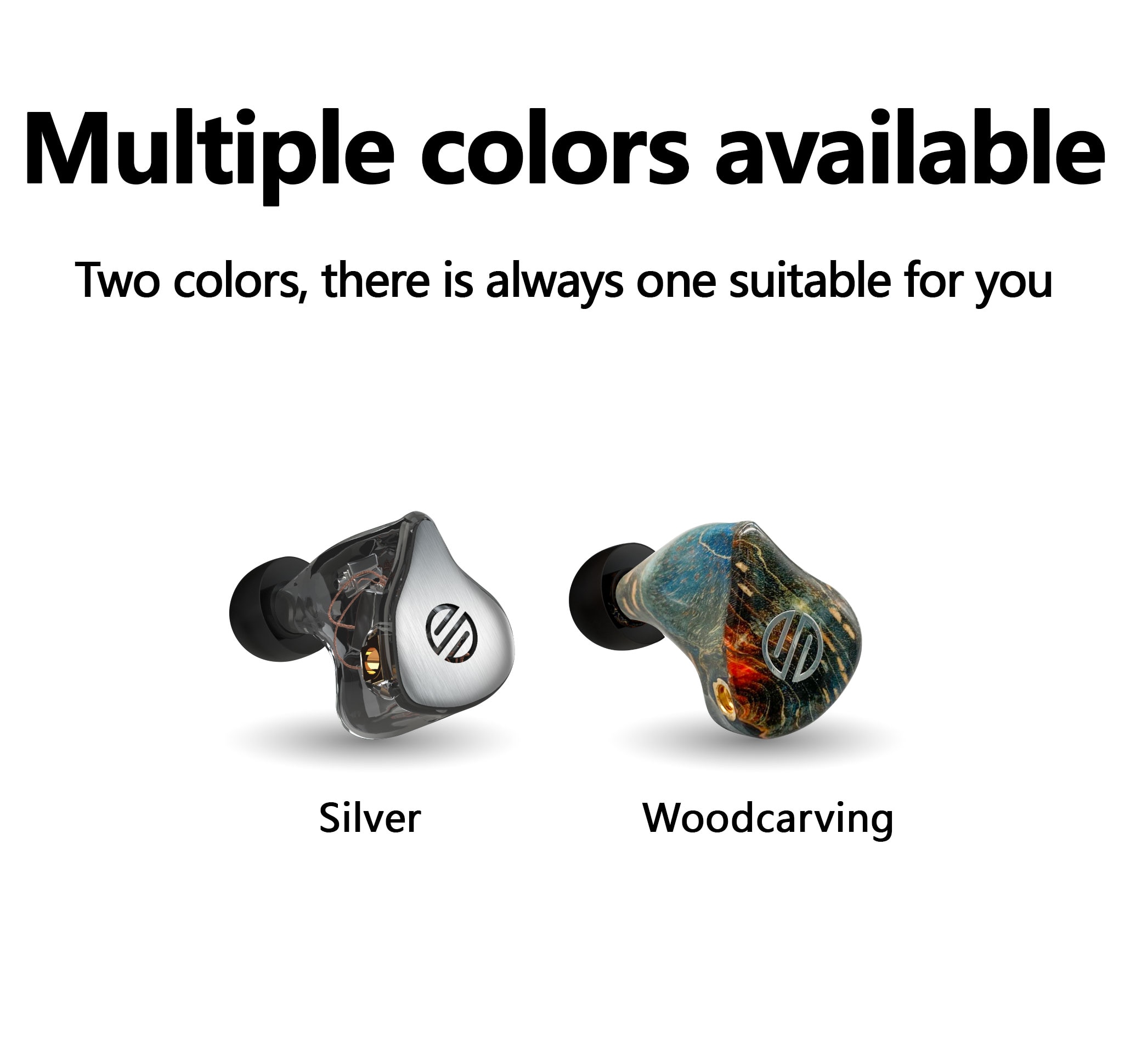 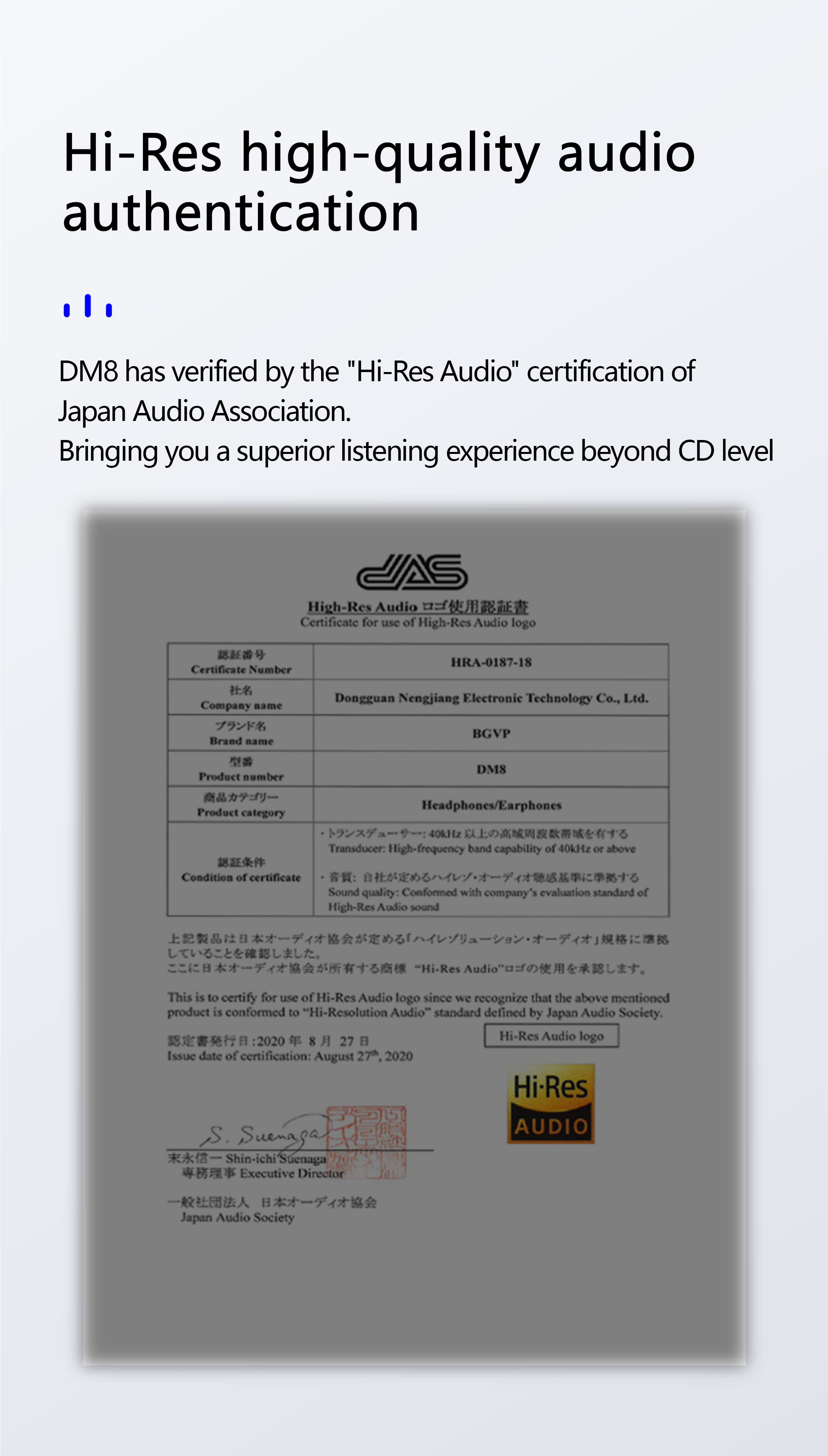 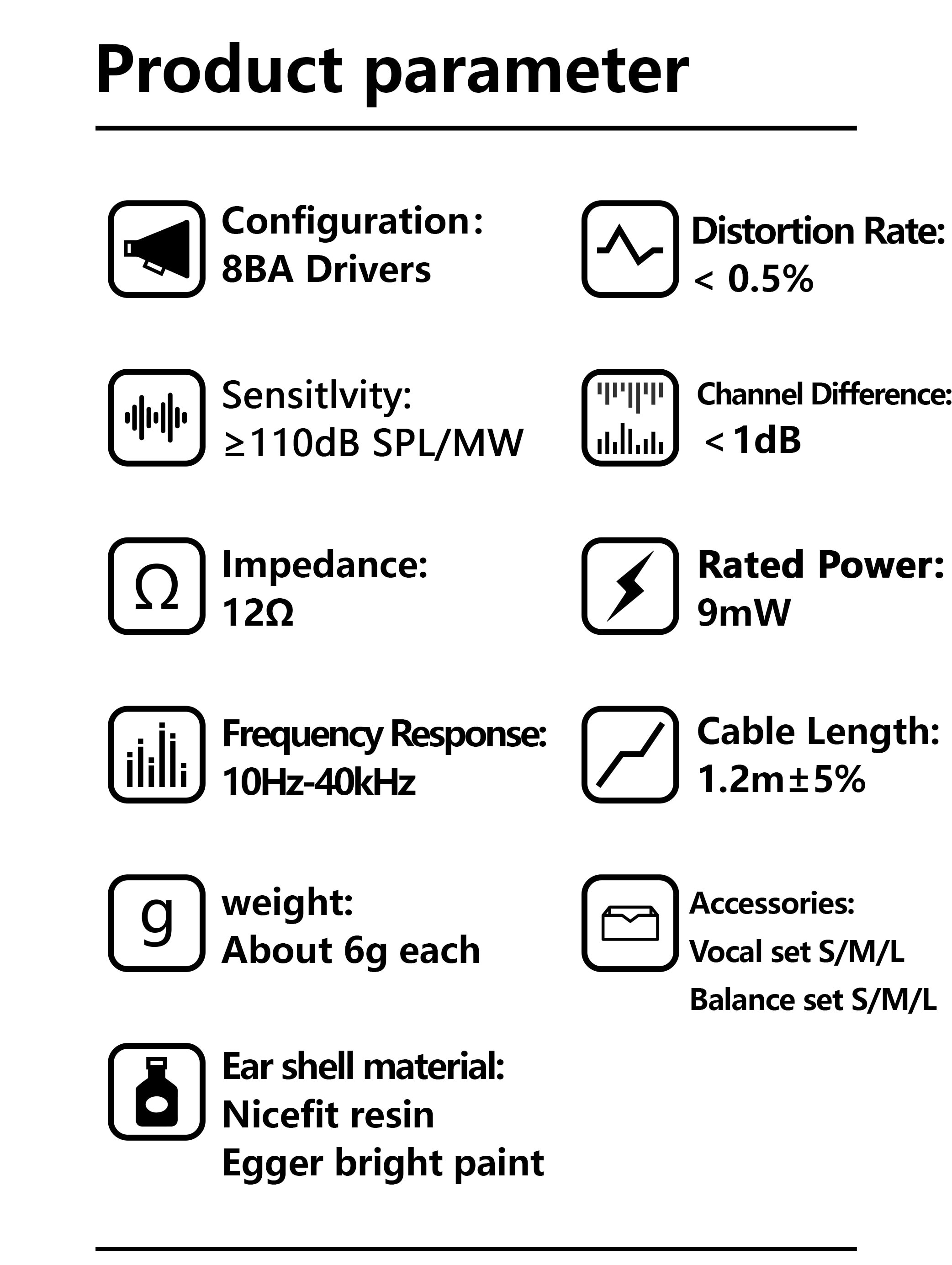 Just my personal opinion as a novice. Had the dm6 previously, but broke due to carelessness. Bought and tried the dm8. Appearance wise, the wood looking iem definitely beats the dm6. It fits me fine, but other people who also tried it complained it was too big for them. It sound less warm compared to the dm6, more toward neutral?? The vocal as well though sound more "realistic" to me, it felt like I'm hearing their voice on the back seat of a show rather than them singing in front of me like how I felt with the dm6. Overall, my first impression was not great listening and comparing it to the dm6. However, I have slowly enjoy it more as I continue to use them.